The Università degli Studi di Palermo is the largest university of Sicily and one of the largest in Italy with a number of enrolled students ranging well above 40,000. The UNIPA Research Group at the Dipartimento di Ingegneria Chimica, Gestionale, Informatica, Meccanica of Università di Palermo (Italy) has a strong track record in the fields of water technology and Desalination, nonconventional energy sources, electro-membrane processes and process integration, with focus on experimental analysis, process and Computational Fluid Dynamics (CFD) modelling and prototyping activities. The high level of research carried out and the number of international cooperation activities have allowed the group to gain significant academic achievements, such as the invitation to edit books on Desalination and Salinity Gradient Power technologies (titled “Solar Desalination for the 21st century”, 2007, and “Seawater Desalination – Conventional and renewable energy processes”, 2009), a number of invited speeches on desalination and salinity gradients power technologies, and eventually also to the award of the IChemE Senior Moulton Medal 2013. The research so far carried out has largely benefitted from a number of international research projects and collaborations. The UNIPA research unit participated in the past to the  EU-funded MEDIRAS, PRODES and REAPower projects, and presently is working in the EU-H2020 RED-Heat-to-Power, REvivED Water and ReWaCEM  projects. In all of them, UNIPA has contributed with modelling activities, laboratory investigations, process & plant design, pilot units design, construction & installation in real environments, and, eventually, long-run monitoring activities. 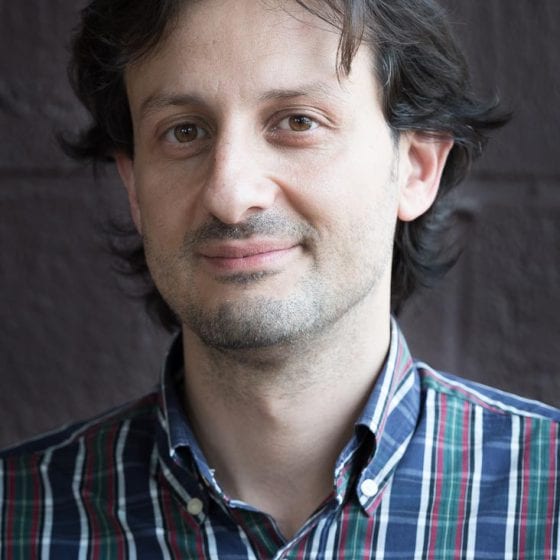 Being a booster of the implementation of mineral recovery from waste brine, has worked on almost all the technologies involved in the Zero Brine project, developing knowledge and creating a strong network with R&D and industrial stakeholders. 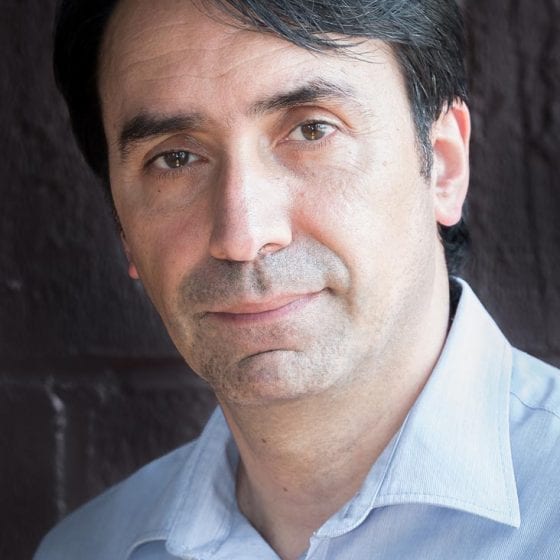 Member of the European Desalination Society Board of Directors, widely recognised as a prominent scientist in the field of desalination and salinity gradient power technologies. 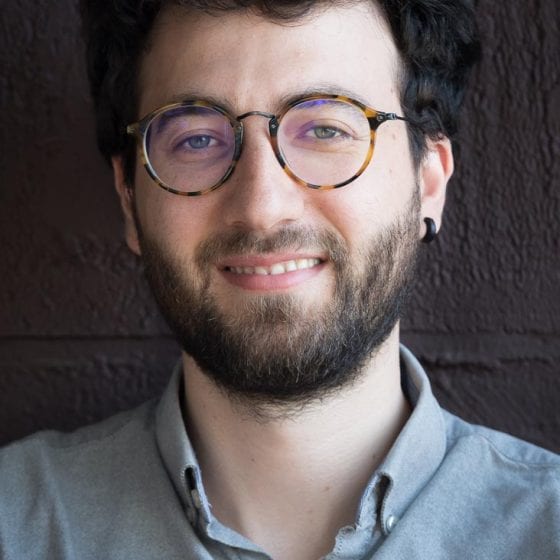 Maurizio is involved in the development of mineral recovery technologies with hands-on experience in Mg recovery & salinity gradient power processes. 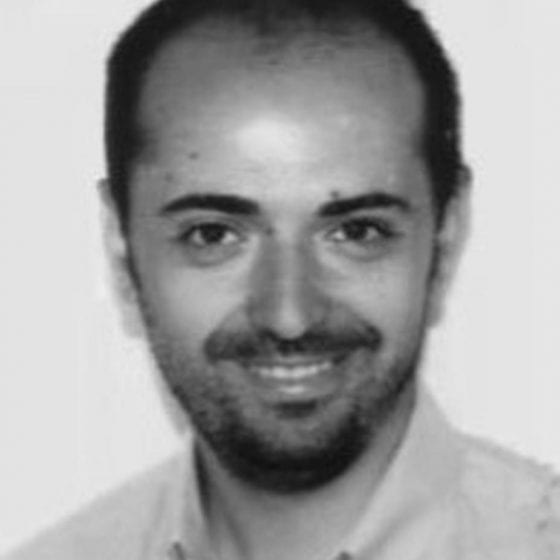 Alessandro is an expert in modelling process equipment, in Engineering Economic Analysis and in quality control.

Back to Partners
We use cookies to ensure that we give you the best experience on our website. If you continue to use this site we will assume that you are happy with it.OkPrivacy policy